The Bentley Bentayga will redefine the suv category. In the eyes of Bentley, the Bentayga is not just supremely capable in any environment, it is also supremely comfortable. It will let the world see through new eyes.

The Bentley Bentayga is on its way. Destined to become the worlds first true luxury SUV, it will bring new levels of luxury and performance to the SUV sector market - redefining it, reshaping it and inviting a complete re-appraisal.

It is a journey that is now gathering pace. What began with a design philosophy inspired by light, has grown to encompass the Bentaygas unmatched materials and craftsmanship. Now, on the final straight before launch, it is the new technological features that take center stage.

The Bentley Bentayga will redefine the SUV category. In the eyes of Bentley, the Bentayga is not just supremely capable in any environment, it is also supremely comfortable. It will let the world see through new eyes.

With the arrival of the Bentayga, the world will see craftsmanship of this calibre applied to the SUV for the first time. For those lucky enough to experience it, new heights of luxury will be reached. For the rest of the world, the SUV category will never look the same again.

From the outset, the Bentayga was going to be revolutionary. And a revolutionary car warrants a revolutionary approach, in every aspect of its development. When it came to designing the camouflage that would disguise the car during its open-air tests, inspiration was sought in the art world: in particular, the work of 1960s Op Art pioneer Bridget Riley, famous for her use of optical illusions in her paintings.

If you've been following our story you will be aware of one inescapable and immensely exciting fact that a category is about to be redefined. The Bentley Bentayga will open up a realm of luxury and performance previously unattainable within a conventional SUV.

The Roque Bentayga an iconic, eye-catching standalone peak in the Atlantic Canary Islands, provided further inspiration. A unique feature, one with gravitas and stature. One that draws attention from all directions. Locally and globally.

As Bentley powers elegantly off road, it does so equipped with almost a century of extraordinary engineering credentials and the very latest technological innovations. With the levels of luxury characteristically expected, and demanded, from a Bentley.

The Bentayga empowers those within it to transport themselves to new environments. Through latitude and longitude, of course but also via mind and spirit. 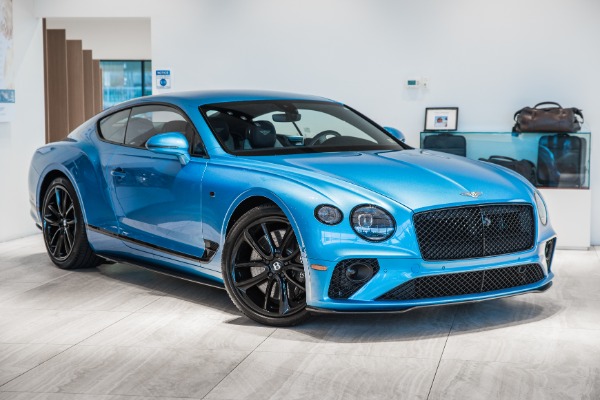 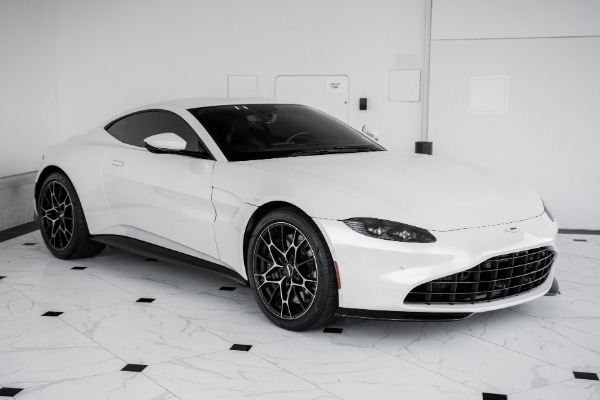 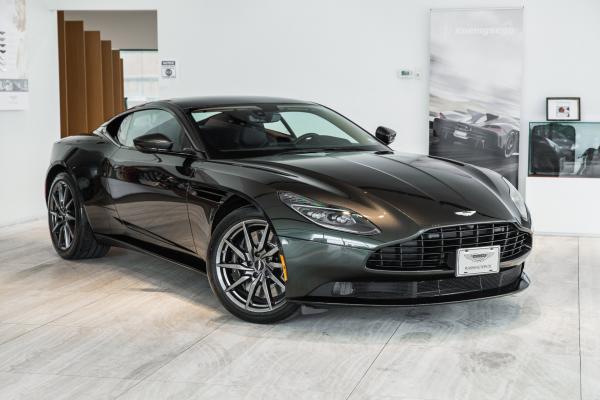 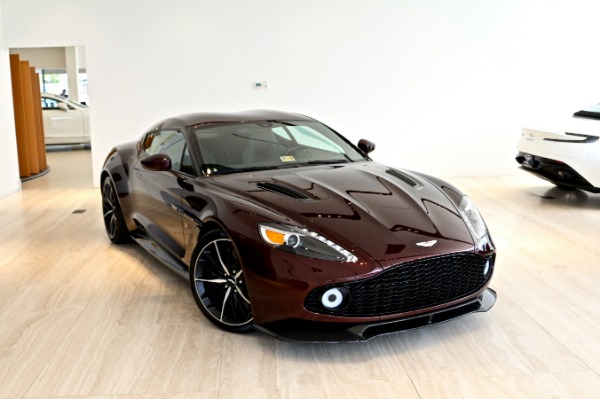